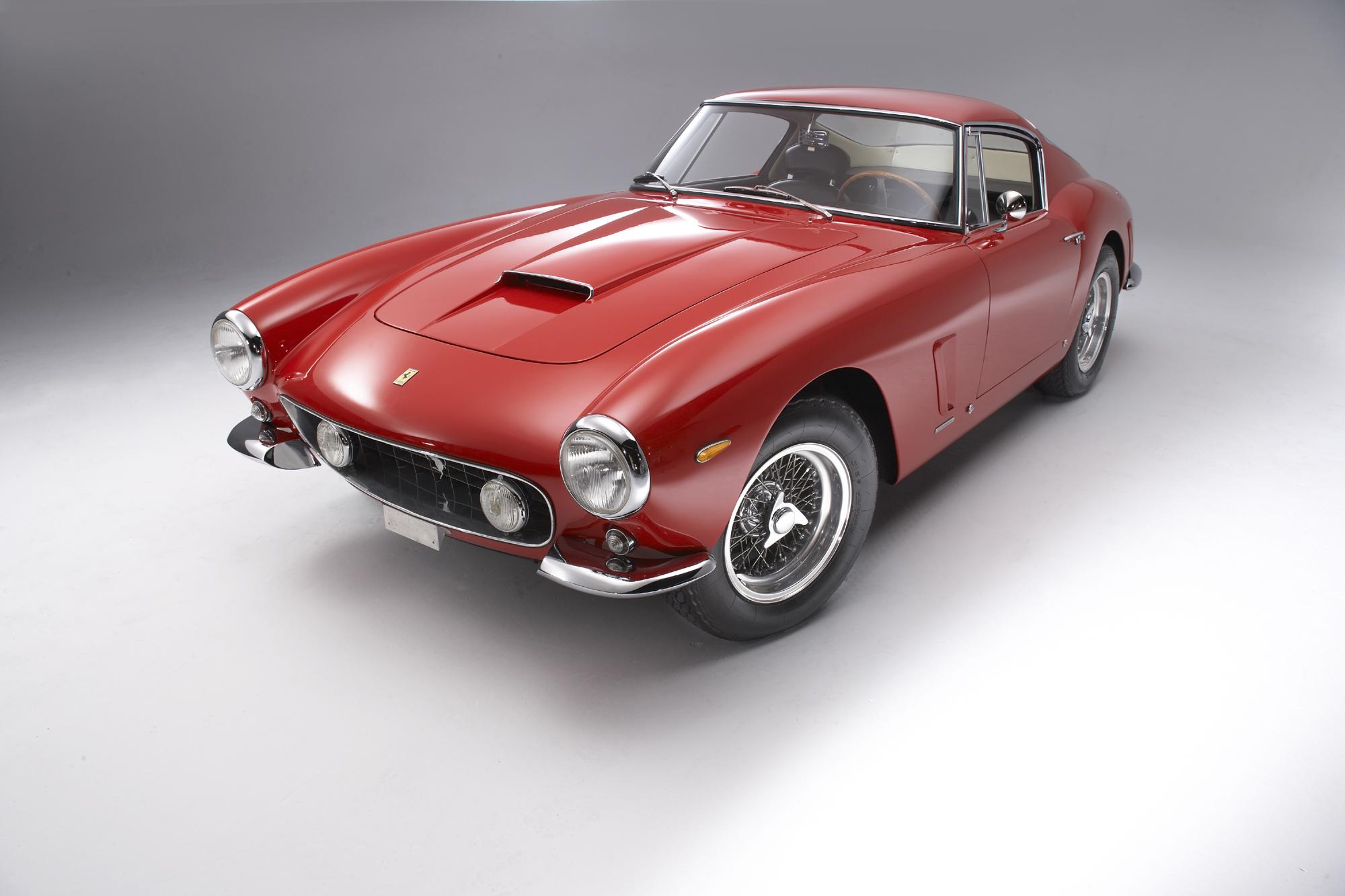 In the finest tradition of Ferrari’s dual-purpose road and racing berlinettas, the new 250 GT SWB was a tractable and well-mannered daily driver about town, but it was a veritable beast in a race, where the ever more powerfully-tuned Colombo V-12 and revised rear suspension delivered unprecedented performance. Competition-specification cars with additionally uprated engines and lighweight alloy aluminum bodies were immediately made available for racing customers, 43 of these competizione examples were made in the model’s first year of production, 1960. (Just two SWB examples were produced in late-1959, the show cars of Paris and Torino.)

• Exhibited at Pebble Beach, the Quail, and Villa d’Este

The SWB immediately fulfilled the legacy of its LWB predecessor, claiming victories at the Tour de France from 1960 to 1962, and at the RAC Tourist Trophy classic races at Goodwood in 1960 and 1961, where famed driver Stirling Moss was overwhelming in his praise of the car. “As a grand touring car for really serious road racing,” he later recalled of the SWB, “it was quite difficult to fault, in fact.”

Production of the powerful competizione-specification examples totaled, in the three years, to 72 alloy-bodied competition examples among the overall output of just 164 SWB cars. It is a credit to the SWB’s strength of design, durability, and no-hassle ergonomics that the model remained a daily-use driver for many owners well into its shelf life. More recently, collectors have truly begun to prize the SWB’s subtle Pinin Farina lines and its legitimate competition pedigree, both of which have contributed to a growth in appreciation.

This outstanding example of one of Ferrari’s most beloved berlinettas is just the 17th example built, and as a competizione car, it features alloy coachwork and a race-tuned Colombo V-12. This car, chassis 1905GT, is among the most well-documented SWB examples, having been owned by just four caretakers from new. It has also enjoyed periods of attention from some of the Ferrari niche’s most respected historians and craftsmen.

According to the research of noted marque authority Marcel Massini, this car’s Colombo V-12 engine completed assembly on May 18, 1960, and after testing, it was fitted to the car’s chassis for a certificate of origin issued on May 21. Build sheets indicate that the engine’s three Weber 40 DCL 6 carburetors were fed by short trombette horns, an induction configuration that was often used to improve low-end performance for hill climbs and short-circuit races. As further evidence of its competition mandate, the car was also equipped with a Bonaldi 700 brake servo booster. Chassis 1905GT’s bodywork is additionally noteworthy for its combination of early- and mid-SWB characteristics, including the presence of non-sleeved brake cooler ducts under the front bumperettes and unadorned side and hood vents, yet it lacks rain gutters or a rear window exit vent. Interestingly, the car was also fitted with wind-up Perspex windows rather than the sliding panes more commonly found on the competition cars.

On May 24, 1960, this 250 GT was sold new to Renato Bialetti, of Omegna, Italy, and was soon registered with Novaro provincial tags. It is reasonably clear that Mr. Bialetti was not a true racer, and he rather simply desired a SWB sooner than road cars were available.

Records indicate that two years later, on June 28, 1963, the car was serviced at the Ferrari factory’s Assistenza Clienti in Modena, at which point the odometer displayed 43,361 kilometers. On February 13, 1967, Mr. Bialetti sold 1905GT to Domenico Piantoni, a resident of Milan. Later that year, the rakish berlinetta was exported to the United States, where, in a transaction brokered by well-known Southern California Ferrari connoisseurs, the car was acquired by marque collector Norman Blank, of Pasadena, California. Mr. Blank was a well-known participant in the niche, owning several premium vintage V-12 Ferraris, including a 330 America and a 166 Spider Corsa.

As a handful of SWB examples are rumored to have originally been outfitted with Testa Rossa V-12 engines, Mr. Blank endeavored to match these same specifications to attain the ultimate SWB racer, and he, therefore, acquired a rebuilt 250 TR engine (from 0752TR), which he installed in 1905GT. The car remained in this powerfully prepared and cosmetically arresting state for approximately three decades before Mr. Blank opted to undertake some restorative measures. In 1997, with the value of original-condition Ferraris on the rise, the owner took the prudent step of re-installing 1905GT’s original matching-numbers 250 GT engine, while simultaneously commissioning a significant refurbishment by Charles Betz and Fred Peters. Following the completion of this process in 1999, Mr. Blank exhibited 1905GT at the Concorso Italiano held at the Quail Lodge in Carmel Valley, California. The SWB’s exhibition record continued in May 2002 at the 38th annual FCA National Meeting and Concours in Century City, California, where the car garnered a Platinum Award in the Racing Class.

In June 2004, following Mr. Blank’s passing, this stunning 250 GT SWB was purchased by the consignor, an esteemed collector from Berkley, California. The new owner displayed 1905GT that August at the Quail Motorsports Gathering in Carmel Valley and at the 31st annual Monterey Historic Races a day later at Laguna Seca, where the car also participated in the racing. Vintage campaigns were also undertaken at the 2004 Colorado Grand, the 2005 Tour Auto Lissac in France, and the 2005 Quail Rally.

In 2008, the current owner deemed that the SWB required some cosmetic freshening; thus, he took it to one of the area’s most revered Ferrari craftsmen, Brian Hoyt, whose qualifications include judging at the Cavallino Classic. In the business of preparing Ferraris for 26 years, Mr. Hoyt’s Perfect Reflections, in Hayward, California, conducted a careful repaint in Barchetta Rossa, as well as a full concours detailing. On the back of this exacting work, the consignor presented 1905GT at the 2008 Concorso Italiano, where it garnered Best in Show and the Coppa Milano-Sanremo Award. At the XVIII Palm Beach Cavallino Classic in January 2009, the SWB drew overwhelming praise with yet another Platinum Award in the Racing Class, as well as a special award for the Best GT Car at the Classic Sports Sunday held at Mar-a-Lago one day later.

Three months later, 1905GT was shipped to Switzerland for concours preparation under the watch of historian Marcel Massini, giving Mr. Massini a particularly personal understanding of this car. Prepared and detailed by Mr. Massini’s partner, Rene Wagner, at his Garage Fast Line in Zurich, the car was then presented at the 2009 Concorso d’Eleganza Villa d’Este at Lake Como in Italy, where it received a second place Mention of Honor in the class dubbed Modena’s Thoroughbreds. After returning to the United States, 1905GT was exhibited in July 2009 at the 45th annual FCA Nationals at Elkhart Lake, Wisconsin, where it once again drew a Platinum Award, this time in the 250 Class. First in Class at the Marin Sonoma Concours, as well as a Platinum Award at the Chateau Julian Concours, concluded a strong year of exhibition.

In 2010, the consignor retained Wayne Obry’s renowned Motion Products, of Neenah, Wisconsin, to conduct some additional restorative measures in preparation for display at that year’s Pebble Beach Concours d’Elegance. The car was accepted in the class dedicated to the 50th anniversary of the Ferrari 250 GT SWB Berlinetta, and it went on to score 95 points. Ten months later, in June 2011, 1905GT continued its strong exhibition record at the FCA National Field and Driving Concours in Savannah, Georgia, earning the esteemed Phil Hill Award for the Best Competition Car. The SWB’s unanimous acclaim was sealed with a feature article in the August 2011 issue of Cavallino magazine, a pinnacle of recognition by any measure.

During the preparation for 1905GT’s catalogue presentation, an RM specialist had the opportunity to inspect and drive the car. “This example presents meticulously, and every detail on it is presented as it should be. I almost felt badly driving it because the car was presented so nicely…that is until I turned the key and heard the sound of the competition prepared, Colombo V-12 roar to life! The idle was set perfectly, the throttle was precise, and the clutch set-up was smooth. It took off with ease, and I could soon see how these cars could easily be driven as daily drivers around town, yet also perform well on the race track. There were no hesitations in accelerating, and the sound, when blipping the throttle on the downshifts, was musical. The more I continued to drive the car, the better it felt. The shifting became smoother and the braking strong; it begged to be driven more!”

“Sometimes cars are described for sales purposes as ‘race-ready,’ and most of the time, this is not the case, and significant expense is required to really bring things up to par, but not with this car. The only thing that may be required would perhaps be adjustments for personal driving preferences, but that’s it. The car is definitely prepared properly and on the button. In addition, this car has incredible provenance and originality; it is a pure example, a no-stories car with well-known history from new. I am already envious of the car’s new owner, as he will have the privilege of owning and driving one of the most purposeful and beautiful examples Ferrari ever produced!”

Still displaying the immaculate benefits of attention from some of the Ferrari niche’s most esteemed restorers, and owned by a mere four caretakers during the course of its impressive life, 1905GT is a highly awarded and recognized example of the rare alloy-bodied SWB, just the 17th example of 72 competizione cars built. It is a well-documented and thoroughly exceptional iteration of one of the marque’s most prized berlinettas that should prove irresistible to any serious Ferrari collector, promising thrilling performance and future exhibition acclaim. 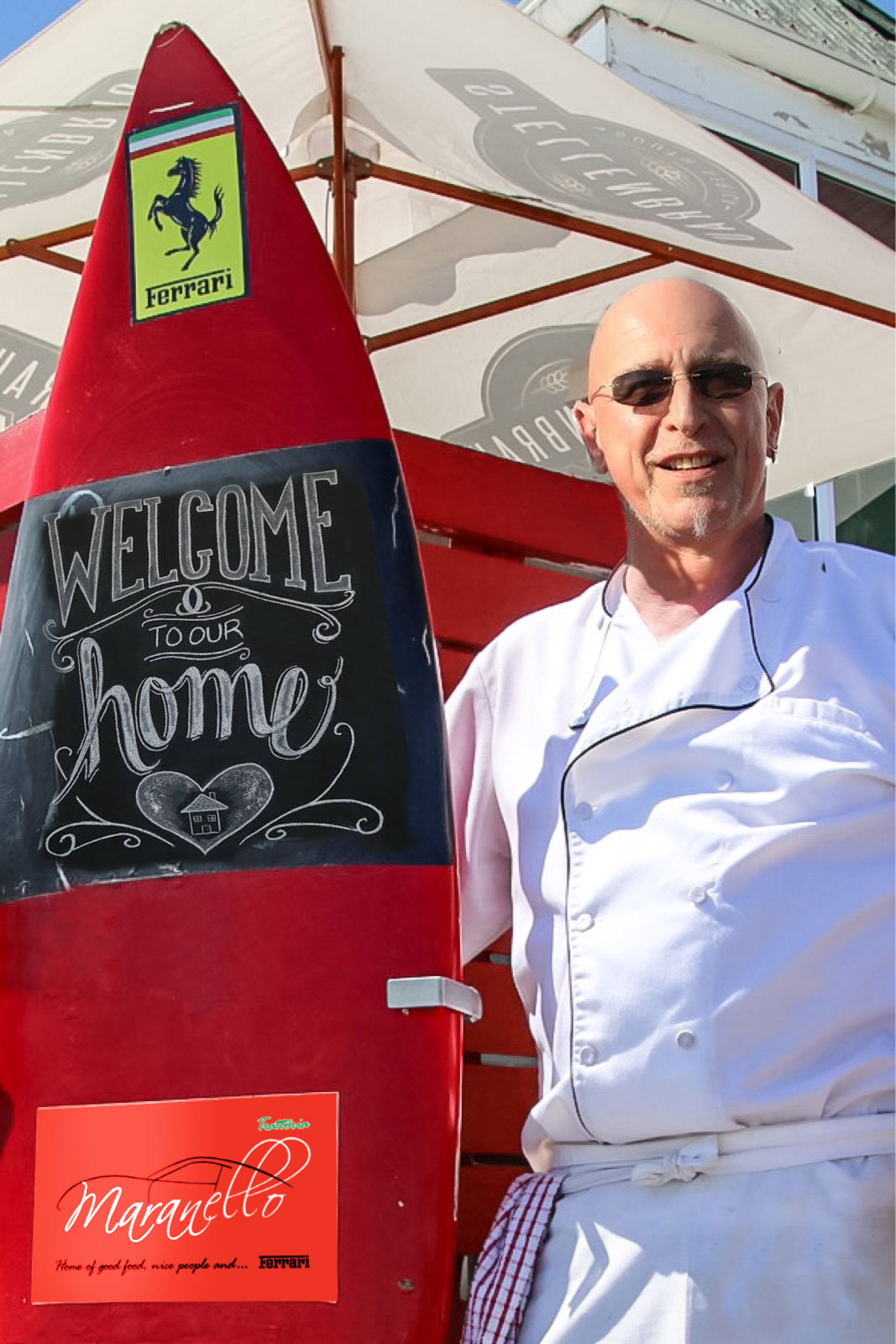 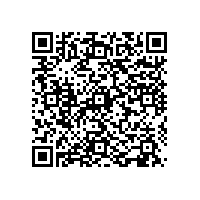 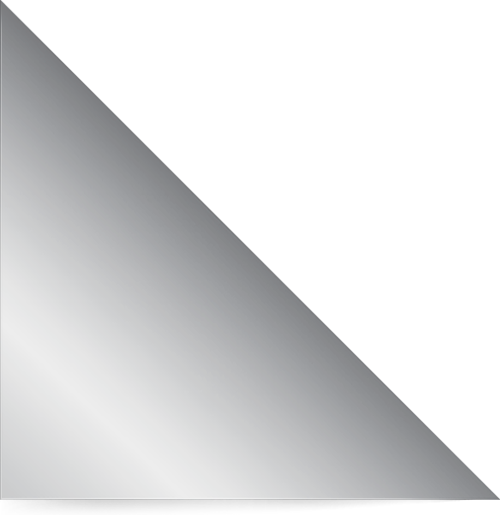